It might get chilly and wet this weekend, so what better way to pass the time with the kids then to make rice krispies treats! This is a twist on a classic recipe as it becomes almost a grown-up indulgence but kids will still love it no worries!

Start by toasting the coconut over high to medium heat in a dry pan, stir until golden and remove from pan to cool and stop browning process. In a big pot over medium heat, melt butter until bubbles subsides and butter becomes  a golden brown color.  Scrape seeds from vanilla bean and add to butter, whisking so that they are evenly distributed throughout the butter.

Make sure to work quickly once adding the rice krispies as it sets fast.  Another little trick to even out the mixture into the pan is to use a spoon that was dipped in very cold water and dried off.  Do this a few times until you’ve pressed all the rice krispies evenly. 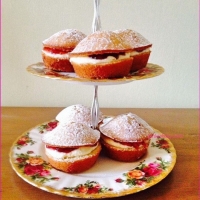 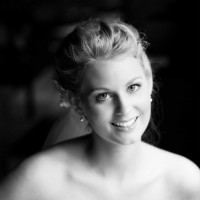 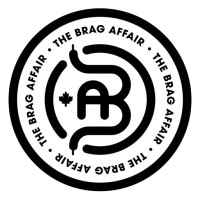 The Official Home of Chef and Culinary Artist, Stephen Lee

Gringa of the Barrio

A Sassy Barrio Gringa Telling It Like It Is

With All My Affection

the quintessential food & travel blog for the modern soul

Cooking Up The Pantry

Crumb: A Food Blog
A Healthy Squeeze
The Garum Factory

Mikey's In My Kitchen

Cooking For An Inspirational Eater